With many types of cancers, early detection offers the best hope for survival. However, research into new early-detection screenings, as well as possible interventional radiology and surgical treatments has been hindered by the lack of a large-animal model that would accurately reflect the types of cancers seen in human cells.
Researchers at the University of Illinois interested in improving screening programs for cancer have been studying gene expression in mice, humans, and pigs in an effort to create a large-animal model that is more relevant to human cancers. 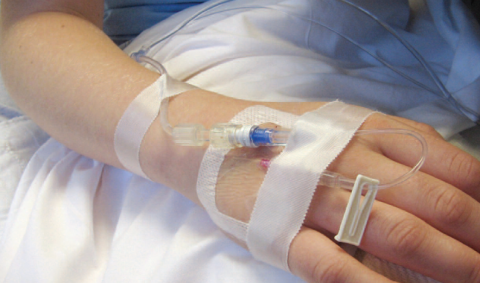